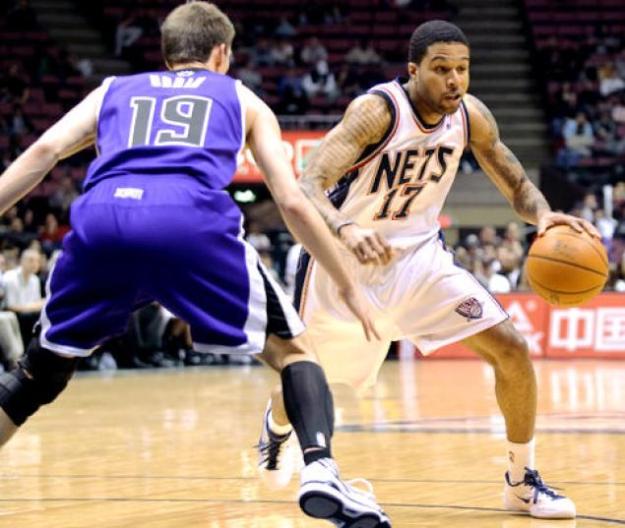 The Knicks have signed Shooting Guard / Small Forward Chris Douglas-Roberts. The 26 year-old Douglas-Roberts last played for the Mavericks. Justin Brownlee was waived to make room for Douglas-Roberts on the roster (NBA teams can only have 20 players in training camp).

Tyson Chandler finally has a backup. The Knicks signed Center Cole Aldrich to a non-guaranteed deal on Tuesday, meaning that they have 19 people in training camp (the max is 20). Aldrich was drafted 11th overall in 2010, but has battled knee problems throughout his career. Aldrich is a good rebounder, a good shot blocker, and a decent scorer. He boasts fantastic per-36 minute stats of 9 points, 10.5 rebounds, and 2.5 blocks per game (2, 2.3, and 0.5 in 8 minutes). Aldrich is certainly a nice addition, and will be a good backup for Chandler… if he can stay healthy 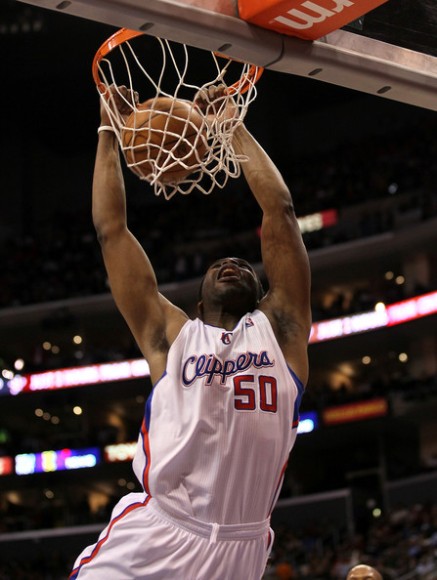 The New York Knicks have invited PF Ikechukwa (Ike) Diogu to training camp, meaning they have 2 spots left. Diogu is a bit undersized for a big man, but his absurdly long arms make up for that. He can’t do much on offense, but he seems athletic and could be a decent option on the roll (a very poor man’s Tyson), and on defense he should be competent. He also can rebound decently, so he should make some noise in the 15th man race. Still, he seems like little more than Jeremy Tyler insurance. Carry on.

The Knicks have signed PF Josh Powell to a non-guaranteed training camp contract. Powell is strong, athletic, and a good rebounder. Powell last played in the 2010-2011 season as a 28 year-old, averaging 4 points, 2.5 rebounds, in 12.1 minutes per game, which translates to a healthy “per-36” line of 12.3 PPG and 7.5 RPG. 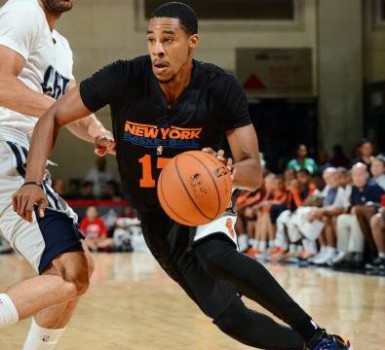 The Miami Heat made a strong push for Toure Murry, but the D-League Stud and Summer League  Standout will be joining the New York Knicks in training camp in an attempt to win a roster spot. Murry looked very good in Vegas, and has produced throughout his career (at the lower levels), but has an uphill battle ahead of him as the Knicks already have several guards under contract. One person Murry will be competing with is Chris Smith, who signed with the Knicks on a non-guaranteed contract with a training camp invite this week. Murry also has to compete with free agent guards such as Rip Hamilton (who the Knicks might have interest in). And of course, Murry also needs to compete with bigger players, because the Knicks only have one roster spot left and definitely need more depth in the frontcourt. It’s always nice to keep somebody away from the Heat, and Murry has promise, but whether he makes the team remains to be seen 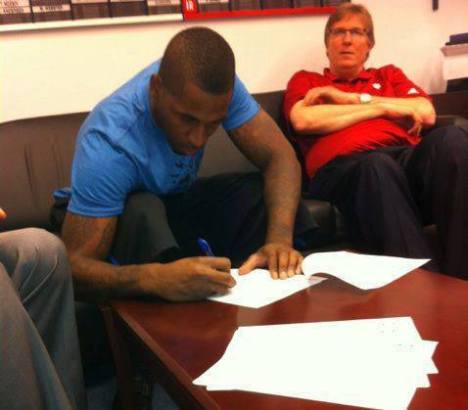 The Knicks gave Point Guard Chris Smith a training camp invite (which is essentially a non-guaranteed contract) and will take a look at the younger brother of their star sixth man J.R. Smith in October. Chris Smith was signed as an undrafted free agent out of Louisville before last season, but was cut after suffering a knee injury before the season started. Now, Chris has another chance.