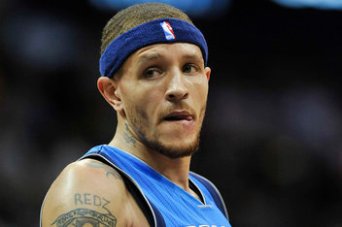 Here are the latest updates in the world of Knicks Rumors