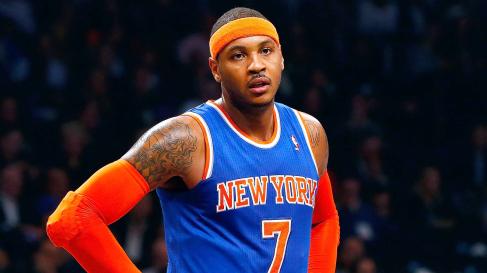 Given that Melo seemingly calls a lot of the shots, this is a very telling series of statements.