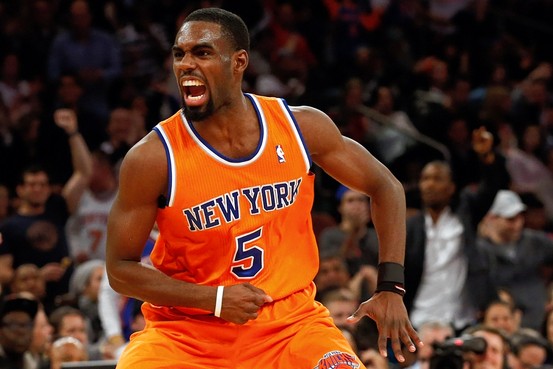 So Tim Hardaway junior is locked in for a spot in the game this year, right? Wrong.

The rosters for this year’s Rising Stars Challenge, to be played at the Barclays Center on All-Star Friday, were announced on Wednesday, and Hardaway is not on the list. Hardaway lit up the event last year, and brings the flair that All-Star Weekend is all about, but barring an injury, Timmy will watch the event from the sidelines (if at all) this time around.

It is important to note that the NBA is going with a USA-vs-World format, so there were probably fewer spots up for grabs than usual when it came to American prospects. Dante Exum and Bojan Bogdanovic have worse stats, are less popular, and are less deserving based on their pasts. But they aren’t American, so they got spots on the team. I’ll go ahead and say it: it really seems like a “race thing,” (not based on color, but on country of origin, in this case).

Here are the rosters 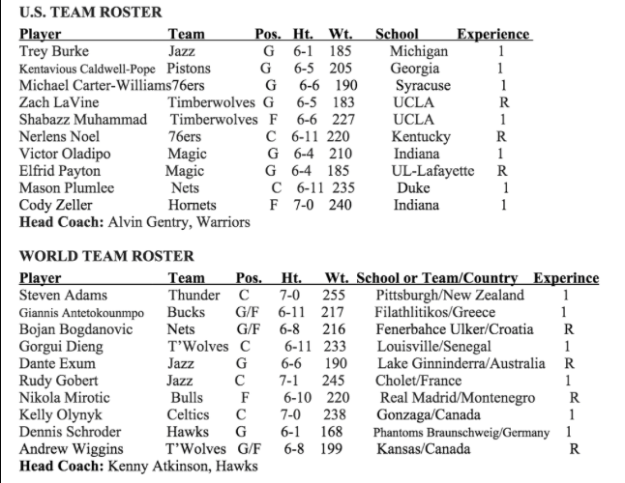