The NBA handed down a flurry of discipline for flopping and flagrant fouls from Game 4 of the Eastern Conference finals, including a $5,000 fine to LeBron James. 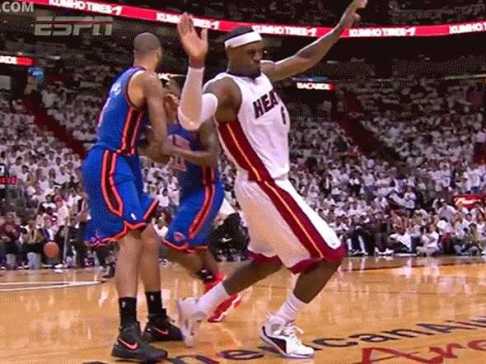 Both James and David West were fined $5,000 for flopping on the same play from the fourth quarter of the Indiana Pacers‘ win over the Miami Heat on Tuesday. West was fighting for position on the play, and both recoiled when there was contact in the lane.

“We accept it,” Heat coach Erik Spoelstra said Thursday morning. “We don’t want the attention and the focus to be on the officiating. We want it to be on the competition, which is a great series. Our focus is taking business at home (in Game 5).”

Earlier this week, James said there was a strategic advantage to flopping.

“Some guys have been doing it for years, just trying to get an advantage,” James said Monday. “Any way you can get an advantage over the opponent to help your team win, so be it.”

It furthered a tough night for James, who was called for six fouls plus a technical. The league also handed down a $5,000 fine for flopping to the Pacers’ Lance Stephenson for exaggerating contact against Ray Allen in the first quarter of Game 4.

West talked about the play that led to his and LeBron’s fines for flopping.

“I was trying to post up and he was trying to draw a foul,” West said. “It was a high contact play and the refs let the play go on. Maybe it was some gamesmanship.” 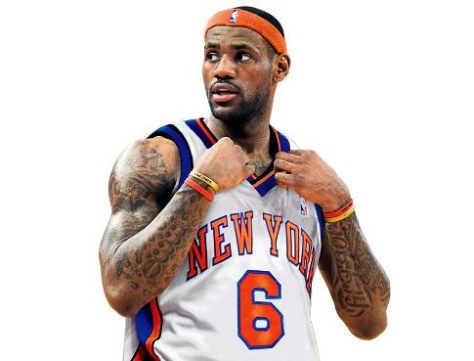 Atta boy, Nazr. And since when does JC call techs on Bron Bron?

No technical? Read those lips!