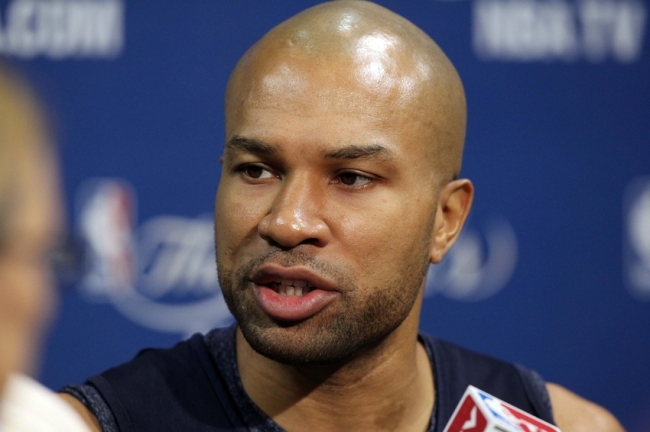 Derek Fisher has agreed to replace Mike Woodson as the next head coach of the Knicks, according to multiple sources. The two sides are currently finalizing a 5 year, $25 Million deal which is expected to be completed shortly. Kurt Rambis is likely to be on the staff as an assistant coach; Fisher and Phil Jackson will begin assembling a staff once the deal is complete.