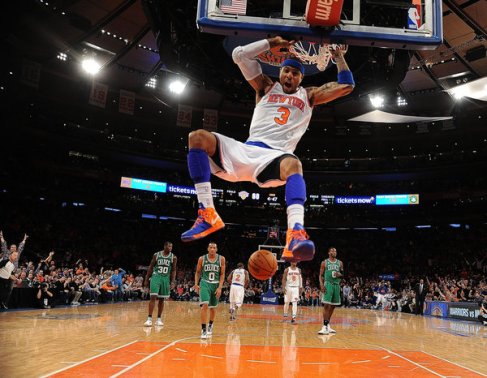 The New York Knicks and Kenyon Martin have agreed to terms on a contract to keep the veteran big man in New York. The two sides had been discussing a return for quite some time and it appears that the talks were successful. More details are still to come on the terms of the deal, but Kenyon Martin will be a Knick. 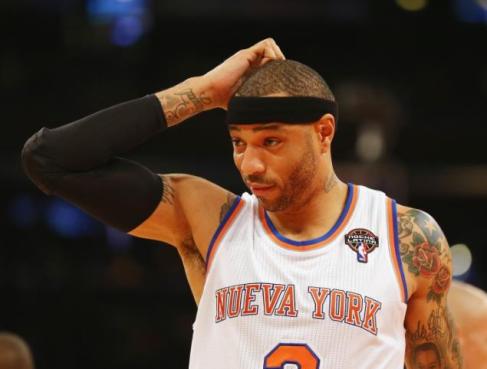 Kenyon is confused. So are we.

Kenyon Martin was a key player for the Knicks down the stretch. K-Mart provided defense, rebounding, toughness, and even a bit of scoring here and there. Martin played valuable minutes for the team down the stretch and during the playoffs. Martin is a free agent.

Why? Why is Martin still a free agent? The answer remains unclear. From all indications, there is mutual interest between the two sides. Iman Shumpert told reporters that Martin was interested in returning, Knicks GM Glen Grunwald told reporters that Martin is a priority and is getting full consideration from the team, and Head Coach Mike Woodson expressed interest in having Martin back on the team next year as well. Quotes from Kenyon himself make it seem like he wants to return. The day after the Knicks were eliminated, Martin was asked by a reporter what he though was the first thing the Knicks should do this offseason. Kenyon quickly responded “Sign Kenyon Martin”.

It seems like the Knicks want to do just that. Martin is valuable to the team and is a fan-favorite in New York. At this point, money should not be much of a sticking point. The Knicks can offer Martin the veteran’s minimum and nothing more or less. The dollar figure is a constant. Is contract length the sticking point? Does Martin believe he can make more money elsewhere, despite the fact that, for the second offseason in a row, he has zero offers? Is there something we don’t know about? Only time can tell, but right now, the fact that a useful player with a non-negotiable price tag remains in limbo with the team is slightly troubling and very confusing. Let’s hope for the sake of both parties that the Knicks and Martin can come to terms on a deal soon. Stay tuned.