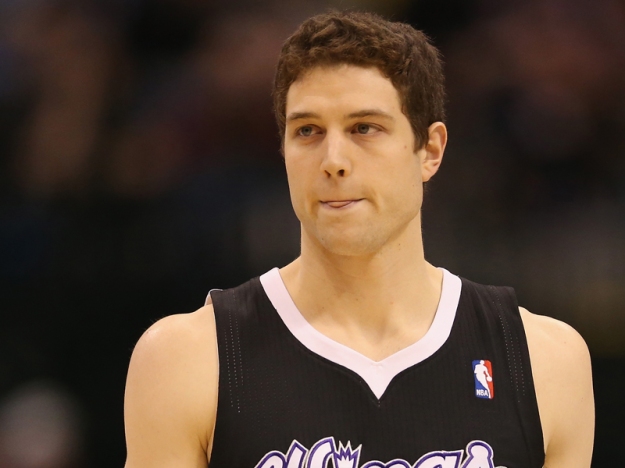 The Westchester Knicks selected Jimmer Fredette with the 2nd overall pick in the D-League draft on Saturday. Fredette, the 6-foot-2, 26 year-old sharpshooter, will report and play in White Plains as he auditions for an NBA roster spot. Fredette was the 10th overall pick in the 2011 NBA draft. The Knicks have one open roster spot and, with Fredette being a lifelong Knicks fan, surely would have the edge in a potential race for his services (obviously, the next team to try to add him to their 2015-16 NBA squad will be the first). However, any NBA team is technically able to sign the former BYU superstar.