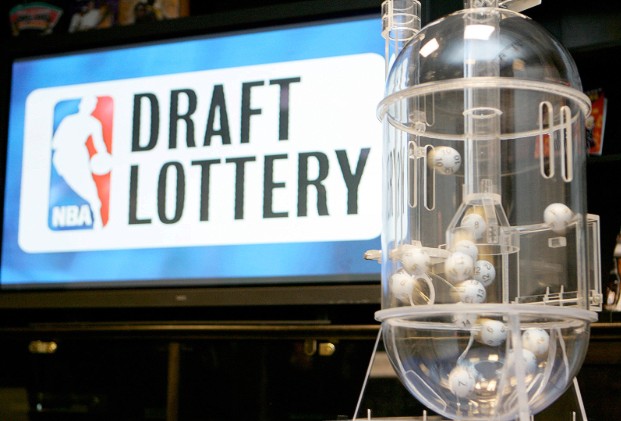 The 2015 NBA Draft Order will be determined tonight in the Draft Lottery at 8:30 PM on ESPN.

Here is what you need to know: