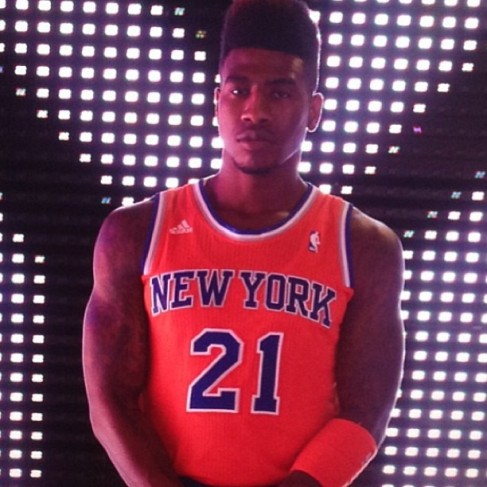 As you may remember, Iman Shumpert leaked a picture on his Instagram over the summer in which he was wearing a never-before-seen orange jersey over the summer, leading to speculation that the Knicks might have a new alternate jersey.

The rumors have been confirmed. The Knicks posted a sneak-peek of the jerseys they will wear for tonight’s preseason game against the Raptors. 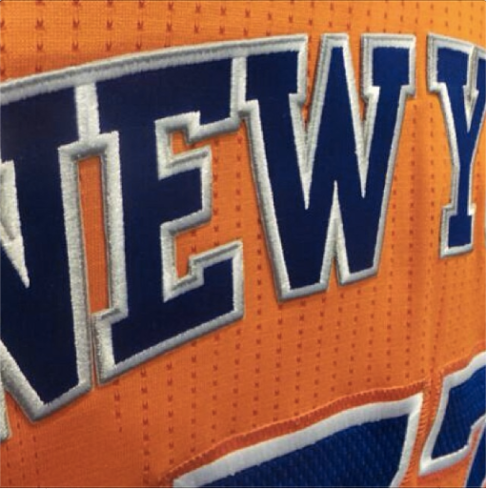 It will be interesting to see how often the Knicks wear these orange uniforms once the real season starts.

UPDATE: For whatever reason, the Knicks decided NOT to go with the orange jerseys tonight… but it seems like we’ll see them before too long.