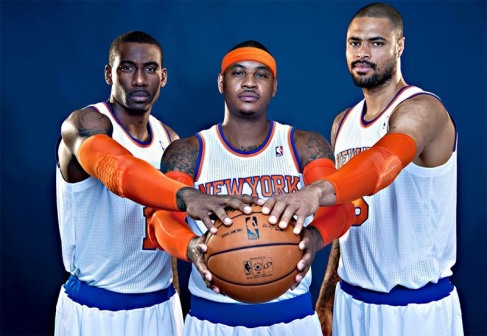 While the NBA schedule will not come out until tomorrow night, league sources have started to leak a few details for hungry NBA fans. We already knew a few things going into today. OKC will visit the Garden on Christmas, the Knicks and Nets will square off on MLK Day, and the Knicks and Heat will do battle the day before the SuperBowl. And now, a league source has leaked the first opponent of the season for the Knicks. On opening night, the Knicks will face off against…. 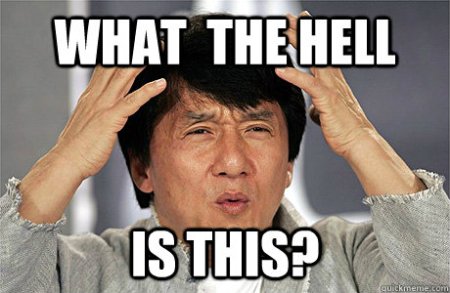 League sources are indicating that the Knicks will indeed take on the Bucks to begin the season, most likely at the Garden. The Bucks are rebuilding after having lost their three best players in free agency this summer, so this isn’t exactly what you’d call a prime-time matchup. But hey, at least we are on tap for a pretty easy win to start it off, if we take care of business.